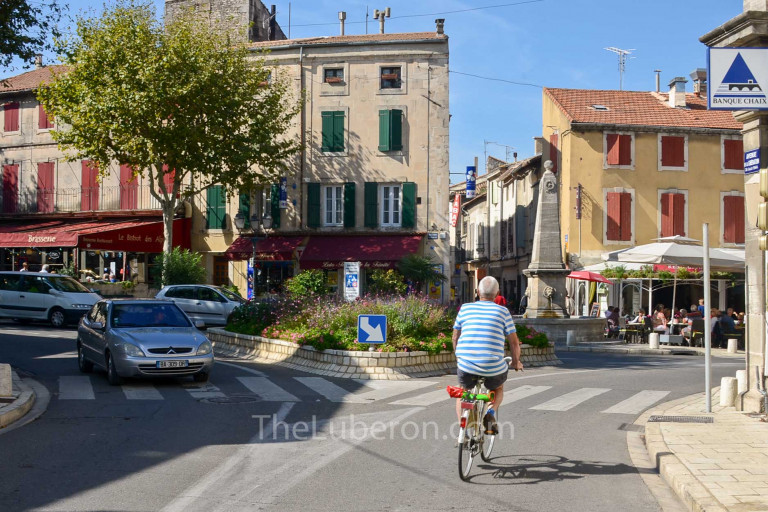 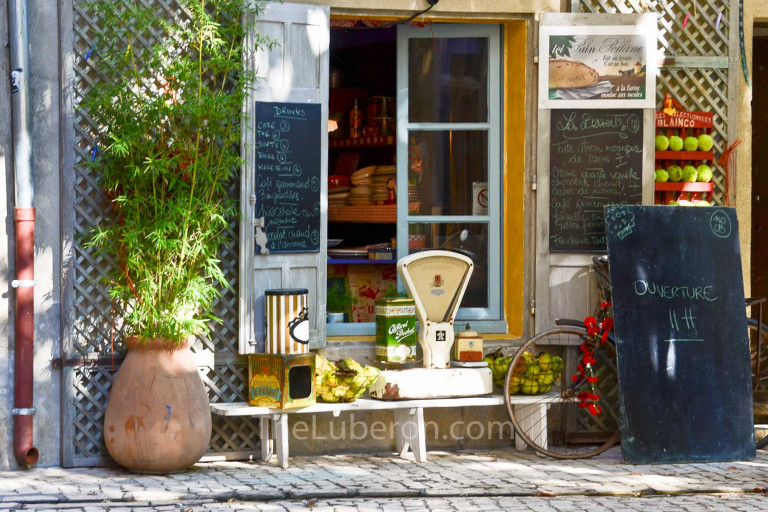 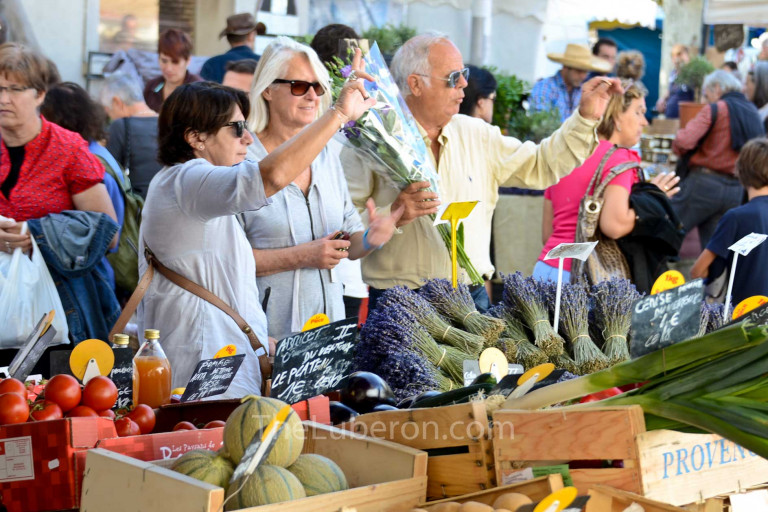 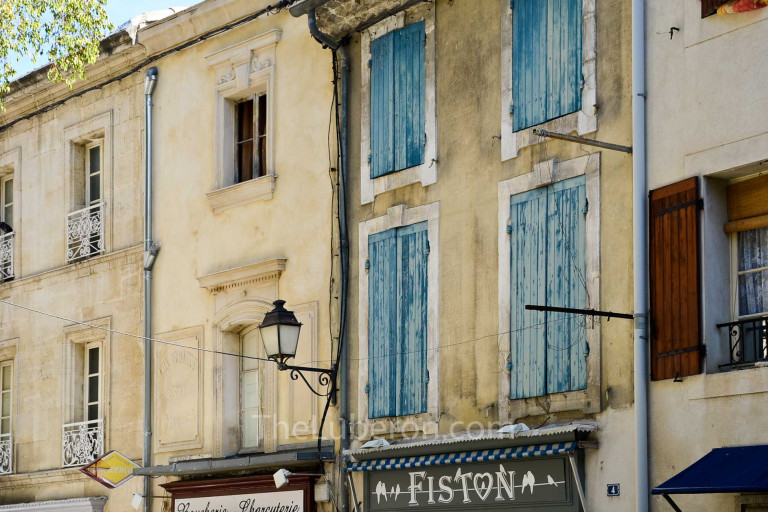 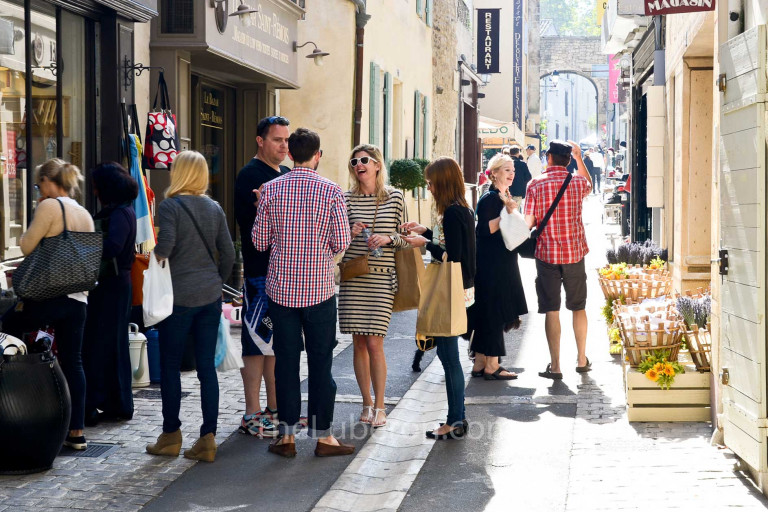 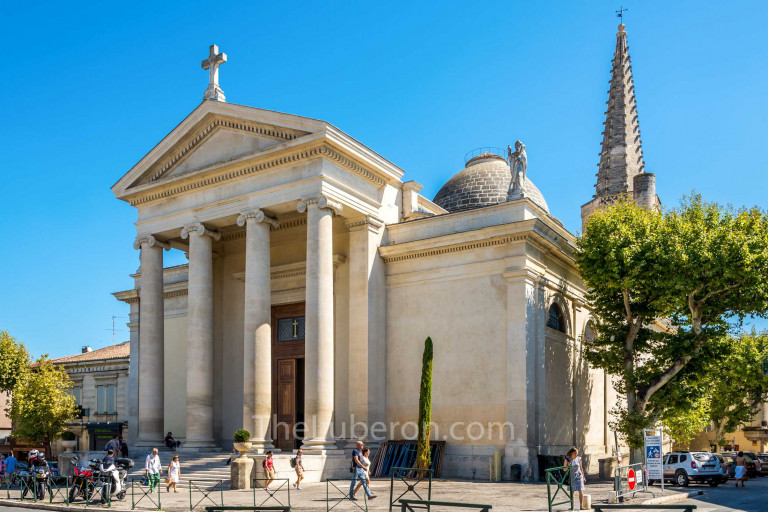 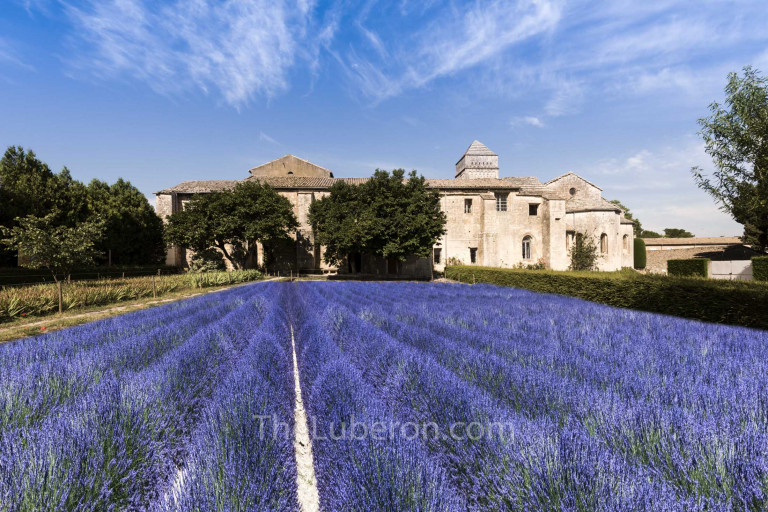 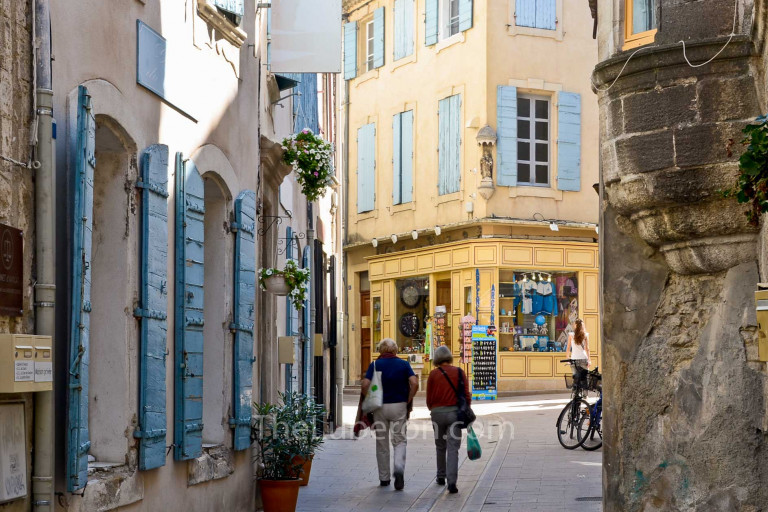 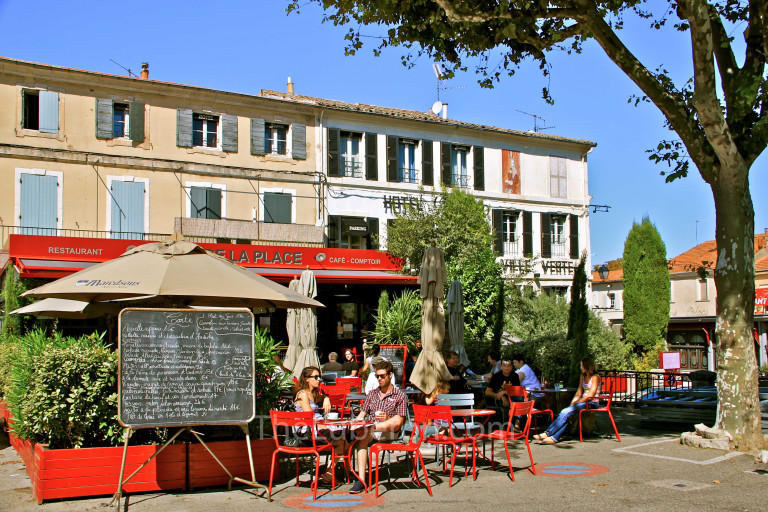 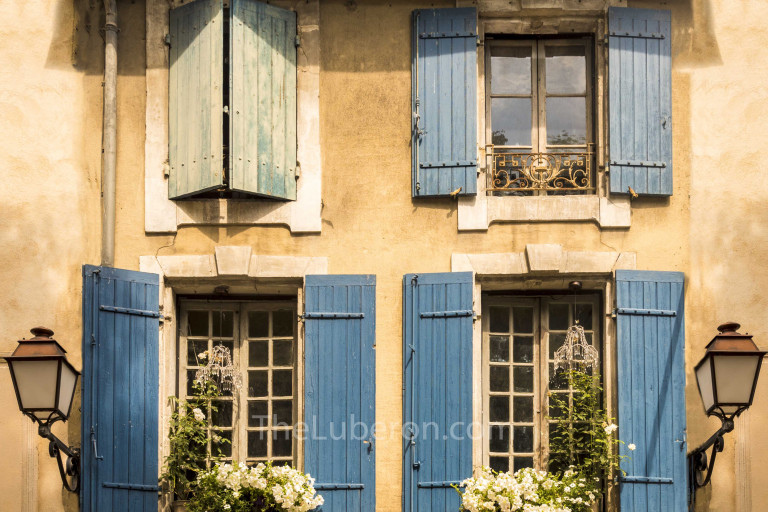 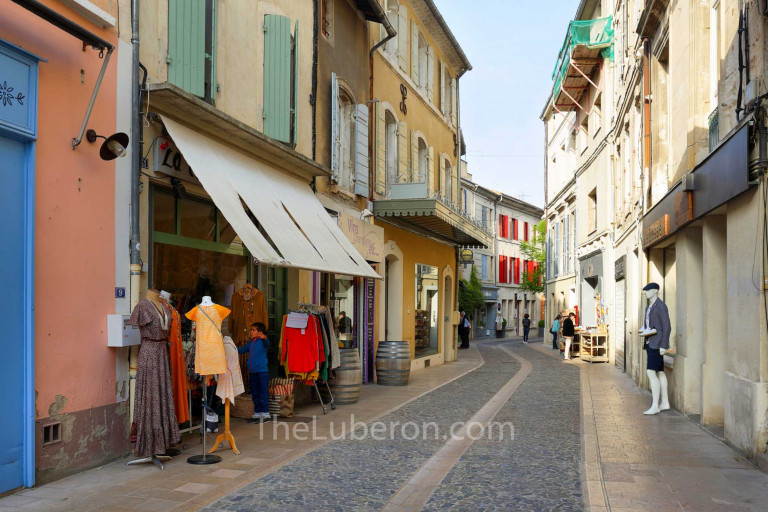 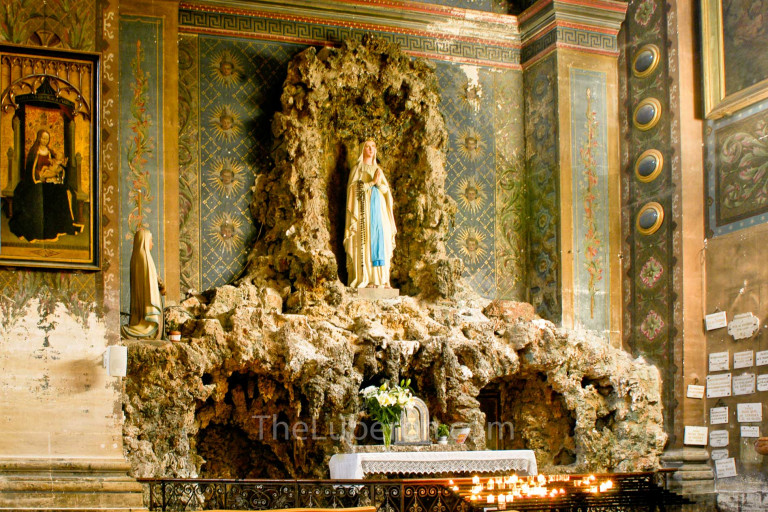 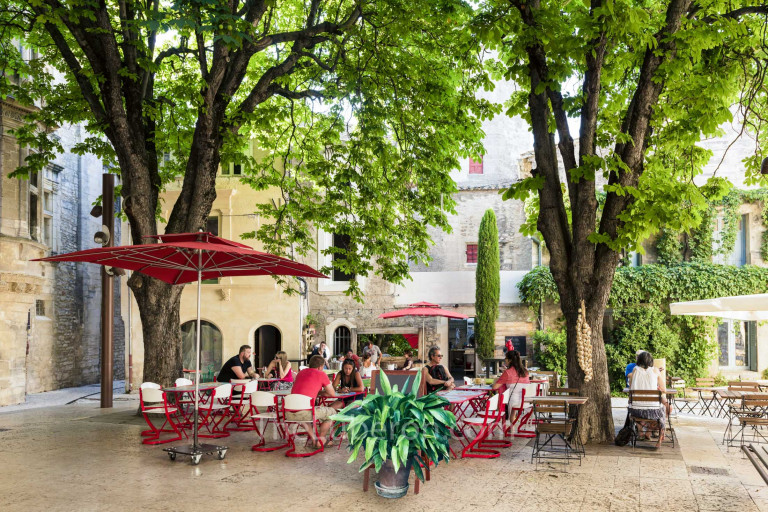 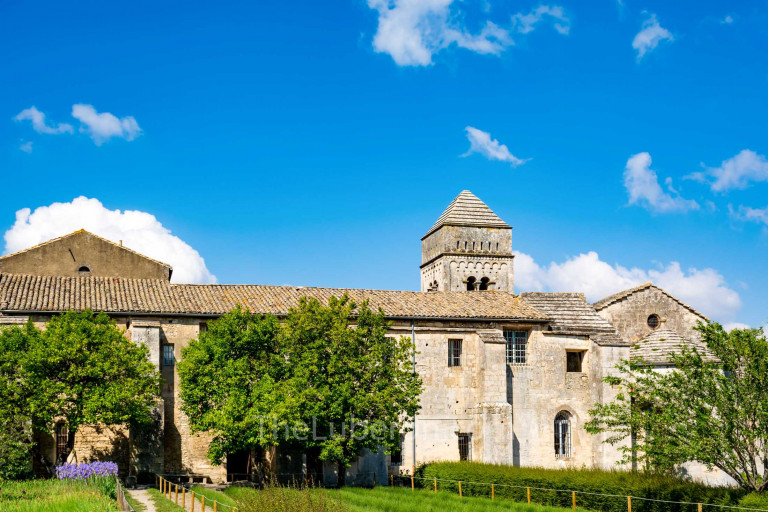 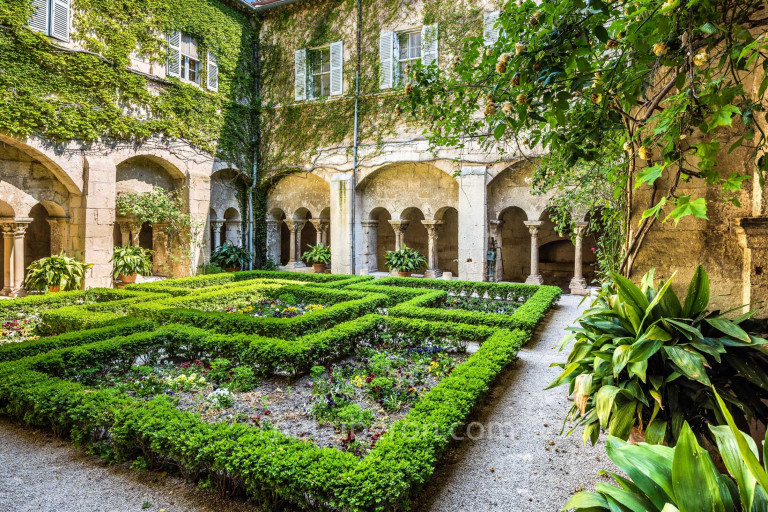 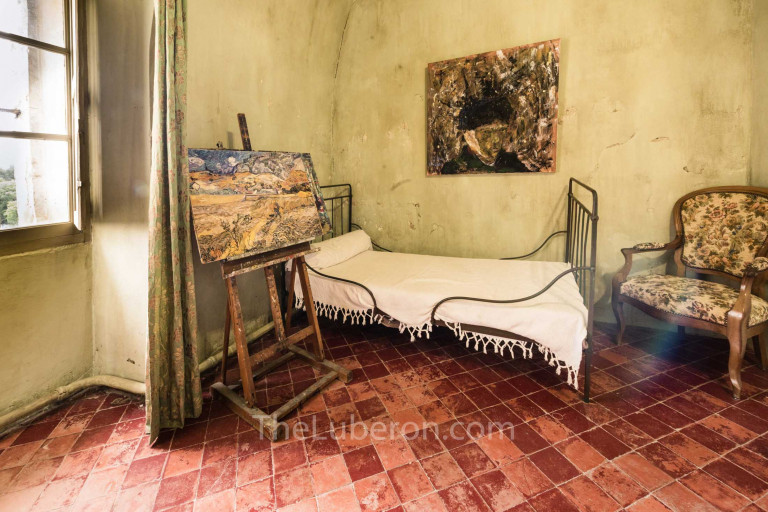 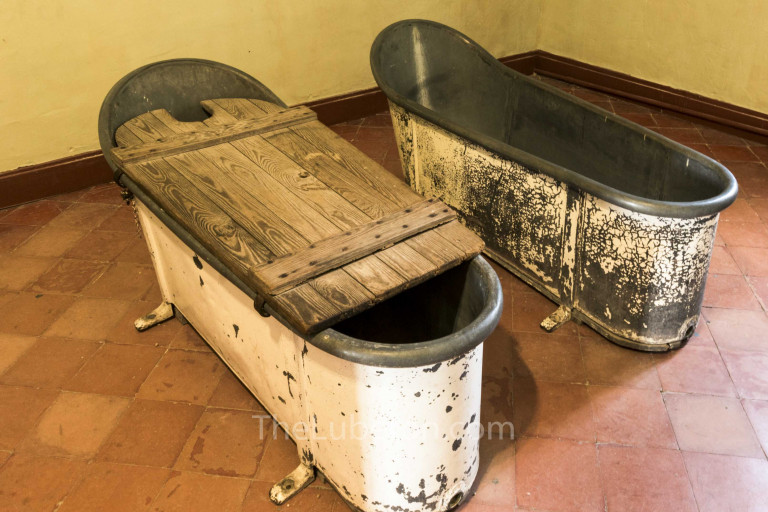 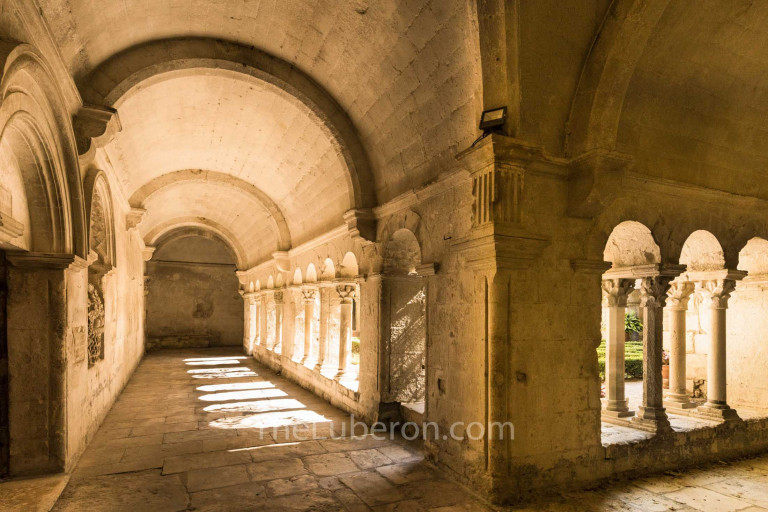 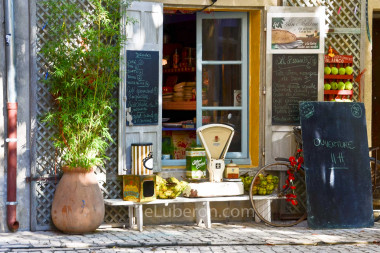 The old part of St Remy is clustered in the middle, within the road that circles it, and the parts of the 14th century defensive wall that remain. This makes it effectively a compact village to walk through and explore, being only about 500 metres across. Take any of the roads that criss-cross the centre, you will not be disturbed by traffic as you wander through picturesque squares and alleyways.

Place Flavier is an archetypal St Remy square, with its fountain and plane trees, cobbled street and pleasing facades. In Place Flavier are a couple of museums. The Musee des Alpilles is housed in a Renaissance mansion and focuses on local traditions and folklore, including Nostradamus’s prophecies. Alongside is the Musee Archeologique, in the 15th century Hotel de Sade on rue du Parage. This museum is all about the archeological finds at nearby Roman settlement Glanum.

The centre of St Remy being so conveniently compact, it is a short stroll to rue L’Estrine, where you will find the Centre d’Art Presence Van Gogh. This hosts art shows and has a permanent exhibition of van Gogh reproductions and letters. Note that there are no original van Gogh paintings here. Inspired perhaps by the ghost of Vincent, St Remy is full of art galleries and exhibitions take place throughout the year. 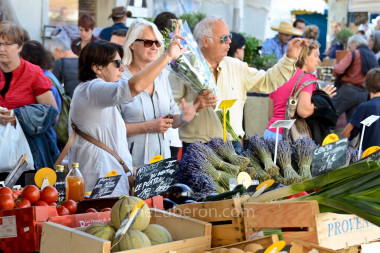 Market day in St Remy is Wednesday (morning), and this is a great time to visit, as the squares are taken over by stall-holders – it gets crowded but the market is colourful and absorbing, well worth a detour.

Just outside St Remy to the south are some other fascinating treasures. You can visit the asylum van Gogh checked into in 1889, at the monastery of St-Paul-de-Mausole. This has a pretty cloister and an air of great calm. There is a reconstruction of what van Gogh’s room would have looked like, and a small lavender field to the back named ‘van Gogh’s field’. Van Gogh stayed at St-Paul-de-Mausole for a year and painted prolifically (including Starry Night), wandering around the Alpilles with his easel. He painted a field of olive trees just by St-Paul-de-Mausole, not knowing that this very grove would be excavated to reveal the fabulous Roman ruins of Glanum.

Glanum is a remarkable site offering a fascinating glimpse of Roman life. In the car park itself you come across one of the best preserved Roman cenotaphs in the world, as well as a triumphal arch. Glanum itself was a town founded 2600 years ago and rediscovered in 1921. On the site there are the remains of the forum, baths, temple and roads, like a mini-Pompeii.

Continue on this road south from St Remy and you cut through the Alpilles range to reach Les Baux-de-Provence, another must-see stop-off.